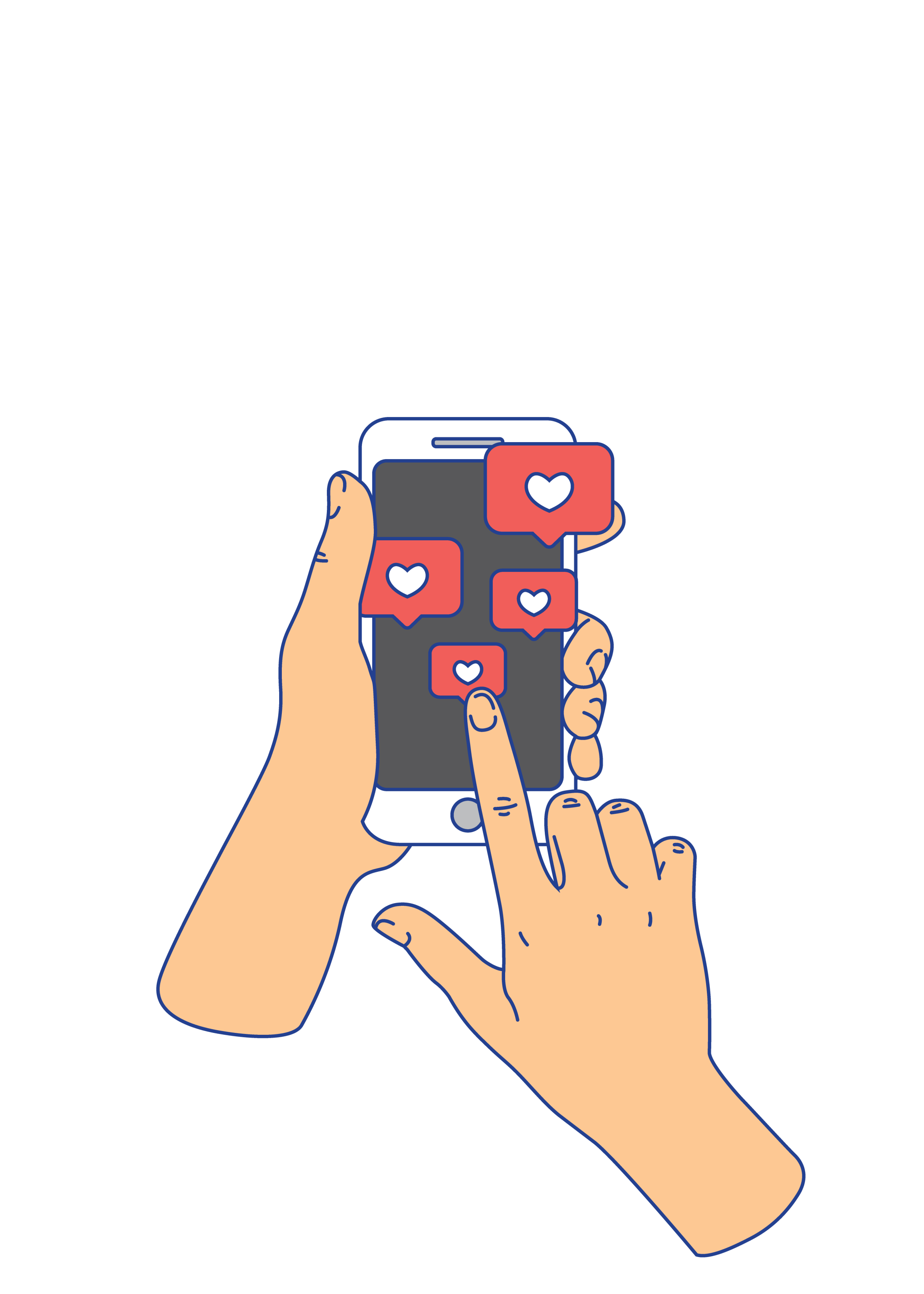 To hear him speak, he didn't sound very imposing.  For one thing, his screechy voice sounded like a squawking chicken.  Yet this man made at the turn of the last century one of the most important discoveries in American history.

As the story goes, Napoleon Hill, a respected professor at Georgetown University in Washington, D.C., accepted an invitation from the famous steel magnate, Andrew Carnegie, to visit him at his home in Pittsburgh, Pennsylvania.  Hill was among a hundred or so eminent scholars being interviewed by Carnegie for what ended up being a daunting task.

At the conclusion of their three days together, Carnegie turned to Hill and asked him if he would be willing to spend the next 20 years of his life at his own expense studying the lives of Thomas Edison, Henry Ford, Theodore Roosevelt, Orville and Wilbur Wright, and hundreds of other famous people whose achievements could be traced back to their association with Carnegie.  Without hesitation, Hill said yes.

After two decades of research, Hill in 1937 unveiled in his book, Think and Grow Rich, why these historical figures were able to accomplish so much.  Interestingly, his book is not about making money.  It is about something much more significant.

In exposing what he called "Carnegie's Secret," Hill wrote that what he learned from them is that we become what we think about.  He explained that we can literally take an idea and turn it into its physical equivalent - which is what Edison, Ford, and the others had done.

Hill discovered that thoughts which are mixed with emotions constitute a magnetic force which attracts other related thoughts.  He explained that by planting a thought in our subconscious mind, we are able to tap into the combined intelligence of the universe.

At a Turning Point

Thirty years ago, I was at a turning point in my career.  Should I continue working in a corporate setting for others or should I take a chance and go out on my own?

As luck, or perhaps destiny, would have it, for several months I had been encouraged by a close friend to read Think and Grow Rich.  After reading it, I was convinced I could go out on my own and be successful.

Learning from Napoleon Hill's book that we can become what we think about not only provided me with the motivation and confidence to go out on my own, but it also has had a profound impact on my work with Ohio's public schools.

Embedded within our national culture are deeply held and widely accepted beliefs about our public schools that have become self-fulfilling prophecies.  In fact, my colleague, Charlie Irish, and I wrote about them in our recent book, Cleaning Up the Mess from Sacred Cows: A Strategy to Take Back Our Public Schools.

One of the most impactful sacred cow beliefs emanates from the 1983 report of A Nation at Risk by the National Commission on Excellence in Education.  The thrust of the report is that our public schools are failing and that we need to rely on the government to fix them.

There are other examples of widely accepted beliefs that guide the thinking and actions of educational leaders:  Feeding citizens a steady diet of good news creates public support for our schools.  Creating blue ribbon committees generates buy-in from the community.  Our schools need to be efficient and do more with less.  Class sizes don't make a difference.  And it is nearly impossible to get only but a few people to show up at a public meeting for their schools.

When challenged - which is what I and many of my colleagues have been doing for the past three decades - this sacred cow thinking falls apart.

The impact of these and other self-fulfilling prophecies have placed our public schools in serious jeopardy.  Not only have our teachers and students been overwhelmed by three decades of sweeping education reform, but the long-standing relationship between the public and its public schools is hanging by a thread.

At the heart of this problem is misguided conventional wisdom which, until now, has been immune from criticism.  In Ohio, a grassroots movement called the Ohio Public School Advocacy Network (opsan.org) is now underway to challenge this sacred-cow thinking because, as Napoleon Hill taught us, what we think about matters.